MCM has built a community of competent and innovative leaders who possess attributes that make them globally competitive and locally in-demand, distinguishing itself from the rest through these important facets in its educational system: 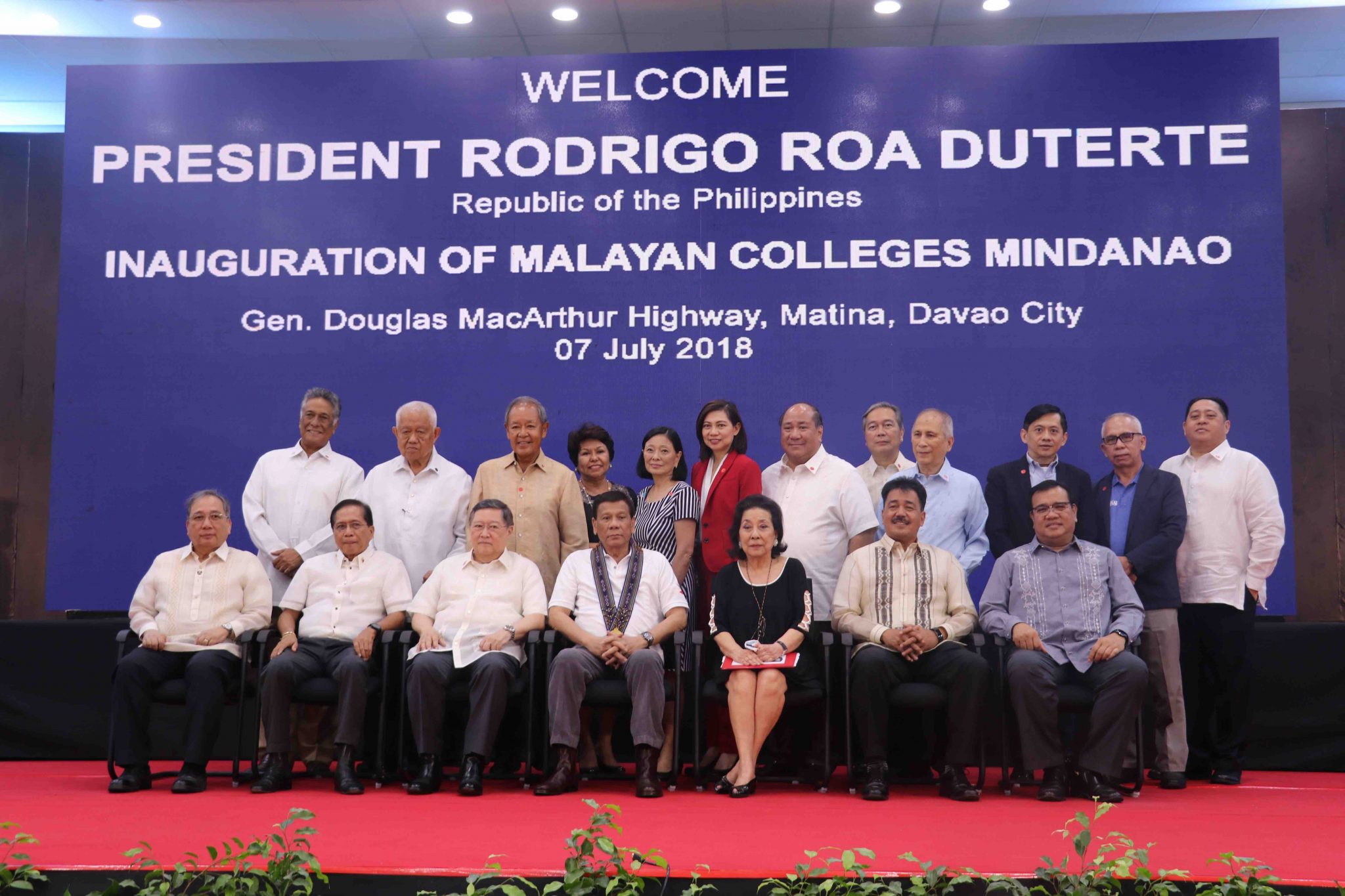 Within MCM’s DNA is the academic excellence that Mapúa is known for, and we are committed to bringing about the same level of excellence into our community here in Mindanao.

College of Arts And Science

College of Computer and Information Science

College of Engineering and Architecture 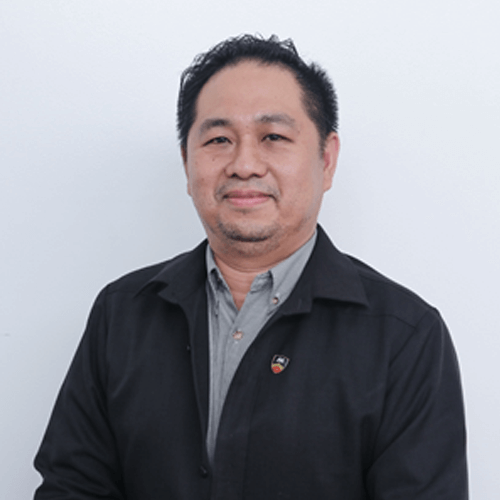 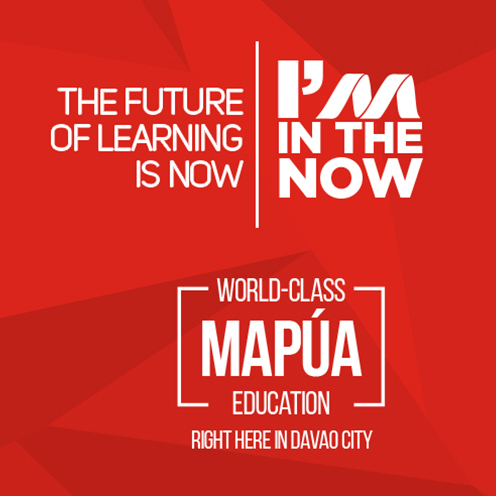 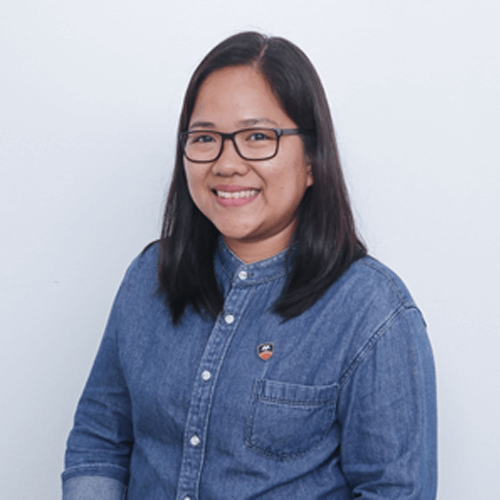 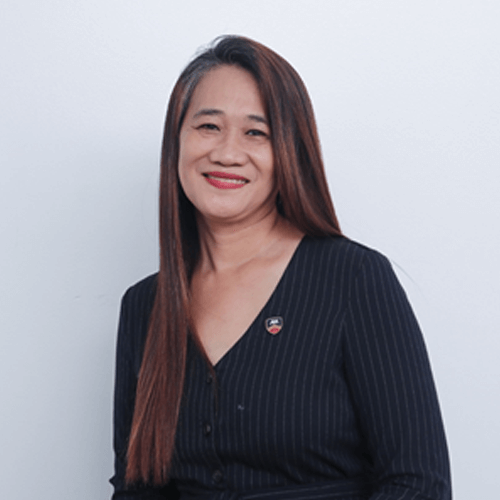 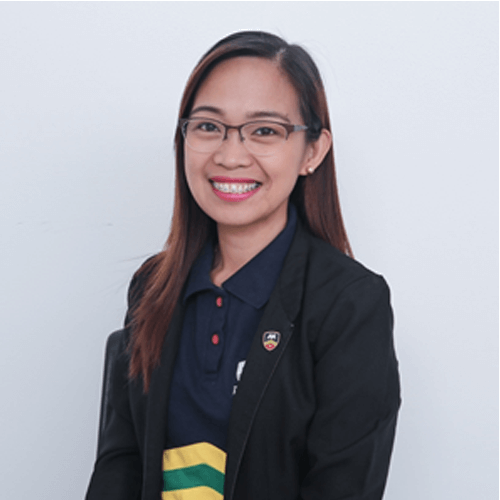 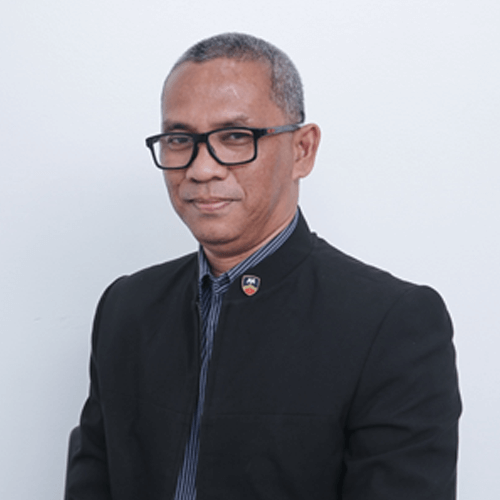 Head, Office of the Registrar 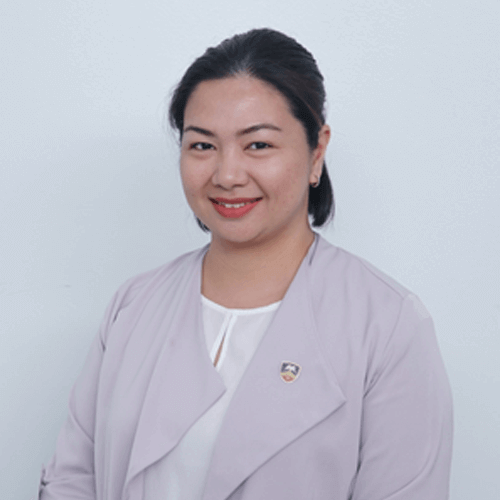 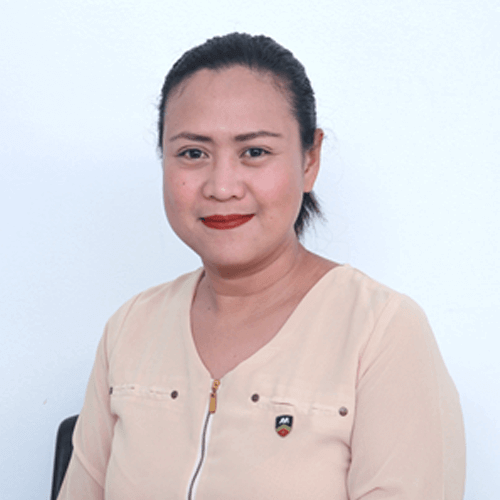 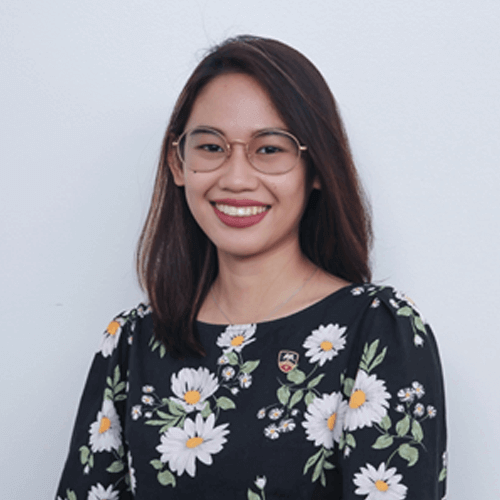 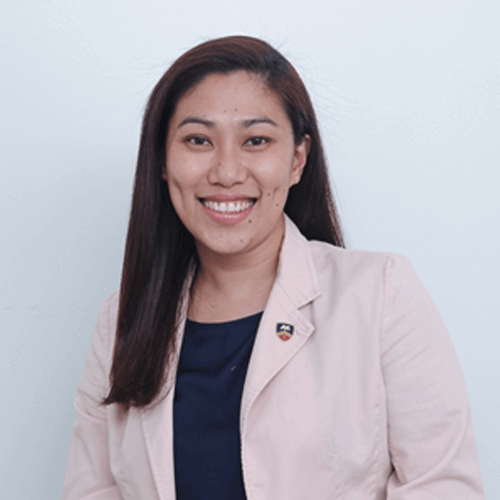 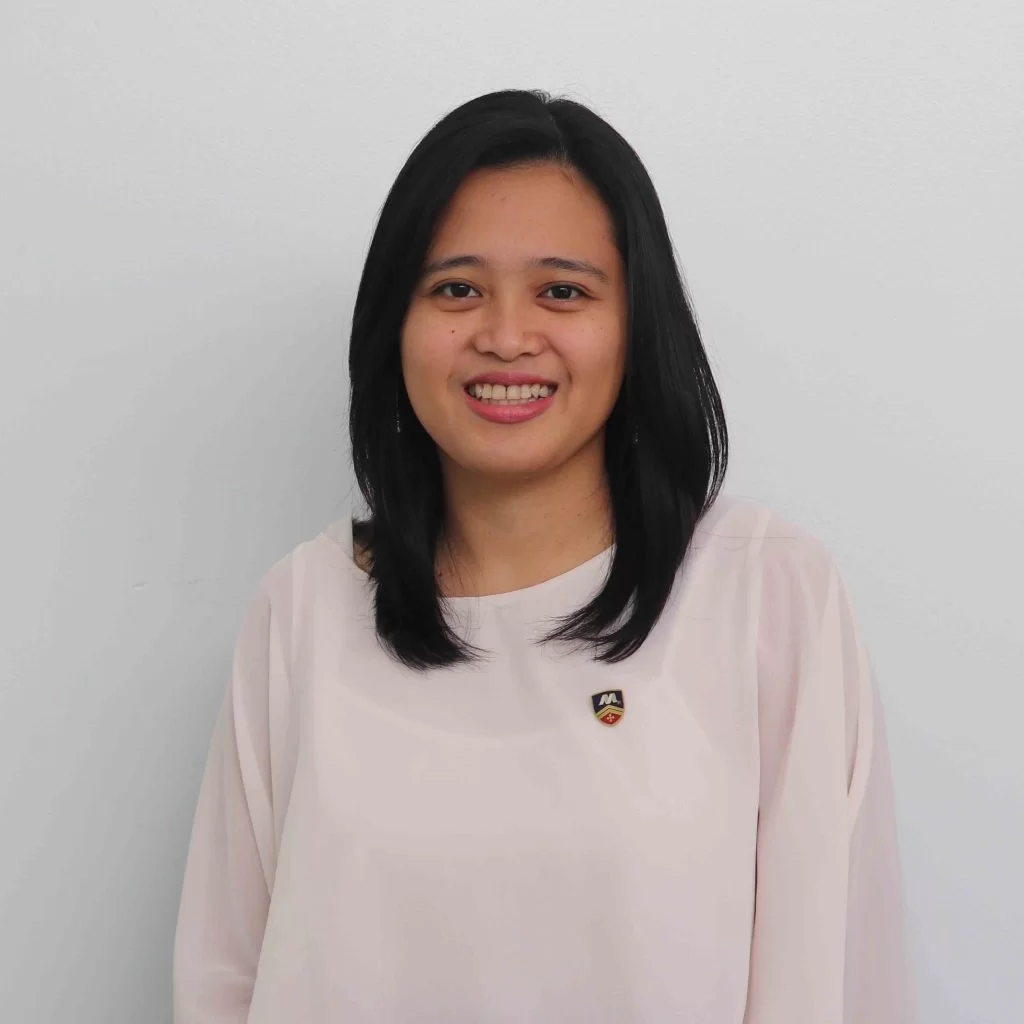 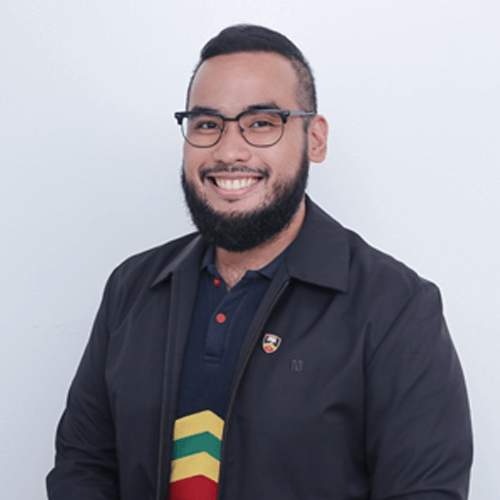 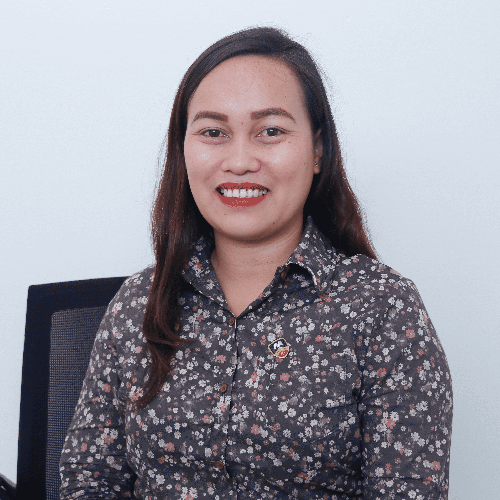 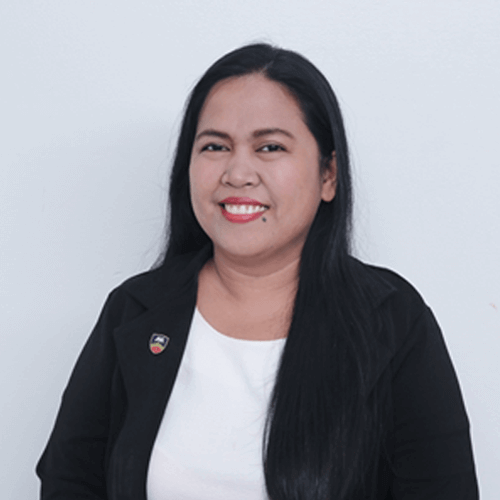 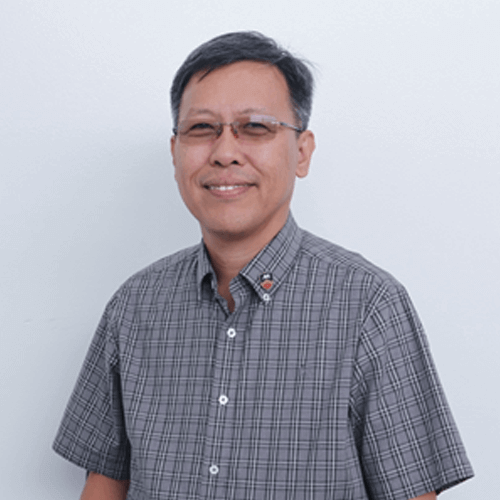 A graduate of Bachelor of Science in Computer Engineering from Mapúa Institute of Technology, he now leads Malayan Colleges Mindanao’s IT Office as well as concurrently holding the position of Chief Information Officer for the holding company iPeople. 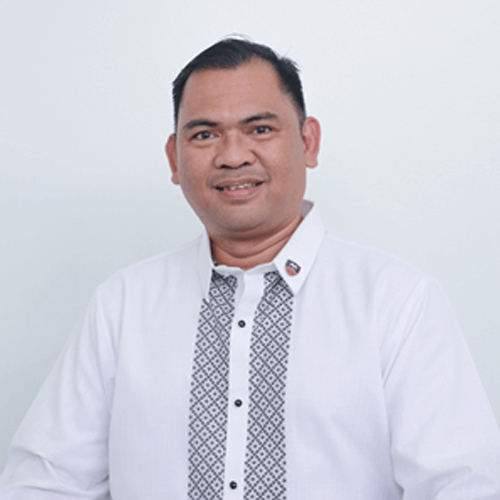 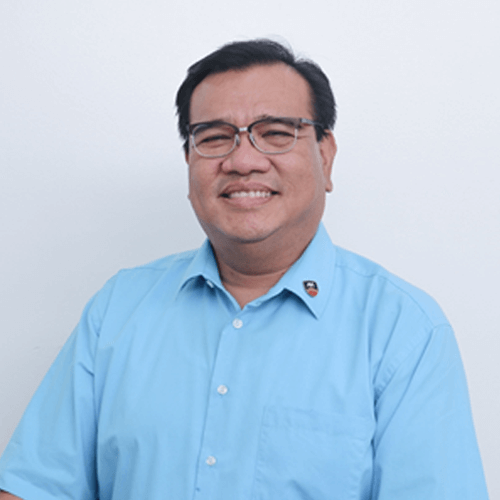 Quality Education, State-of-the-Art facilities, globally-competitive educators and staff, what more could a student ask for? In pursuit of producing world-class, holistically equipped individuals, MCM ceases at nothing to impose and instill the insignia of Mapúan excellence in each and every one of its students. I, for one, can justify this through my testimony.

What I love about being in MCM is that my instructors are approachable. I am really shy and I tend to avoid asking for clarifications however when I tried approaching them, I could feel their enthusiasm in answering my questions. This has made my life in MCM smooth sailing.

MCM does not just enclose us, students, inside a four-walled classroom; it takes us beyond. The school lays out endless possibilities for me to learn in this modern world. There have been, and there will always be, countless opportunities for me to learn in improving my craft within my course of stay here in this institution, and with which I am truly grateful for.

As a Muslim Malayan, I can say that Malayan Colleges Mindanao is one of the best schools in many ways. They are able to provide us with an advanced and high quality education, top-notch facilities, and excellent service and knowledge. Best of all, they respect, consider and accommodate us Muslim Malayans, giving us a comfortable environment to study in.

MCM allows us to engage in outside activities, and helps raise awareness on environmental issues through symposiums, conferences, and campaigns. All in all, this school molds me to become holistically developed, and I look forward to more opportunities they’ll offer in the future.

MCM has taught me to hone and build good character. They cultivate their learners to not only be great leaders, but also be humble and wholesome in nature. This is because how we treat others is the fulcrum of what it is to be truly excellent and relevant.

As an aspiring video game developer, MCM provides excellent learning materials to improve skills related with the creation of video games, such as game design, character design, 2D and 3D animation, game programming, and many more.

Studying at MCM was the best choice that I made. Not just because of the reputation behind the name, but because of their capacity to provide quality education, amazing facilities, good security, and friendly staff everyday.

MCM devotes to bringing Mindanao the world-class Mapúa training that produces graduates that are profoundly in-demand locally and globally, engraving excellence and relevance within our hearts.

As a student leader in Malayan Colleges Mindanao, it has always brought me the joy to work and serve my fellow Malayans with complete excellence and relevance. The best part of being a student leader is being guided and honed by the mentors and teachers  I learn from everyday.

Malayan Colleges Mindanao’s official brochure for the year 2020. Details about the institution, its programs, digital platforms, scholarships and admission exam can be seen here. 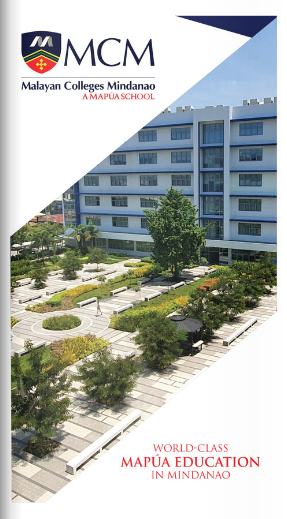